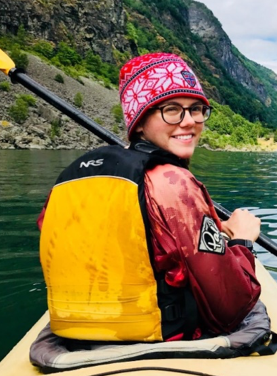 Isabelle is graduating with a B.S. in Biology (with a neuroscience area of emphasis) and a minor in Philosophy. She hopes to attend medical school and become a diagnostician after a gap year of ecology field research. She is passionate about travel, medical ethics, poetry, and good conversations with friends. 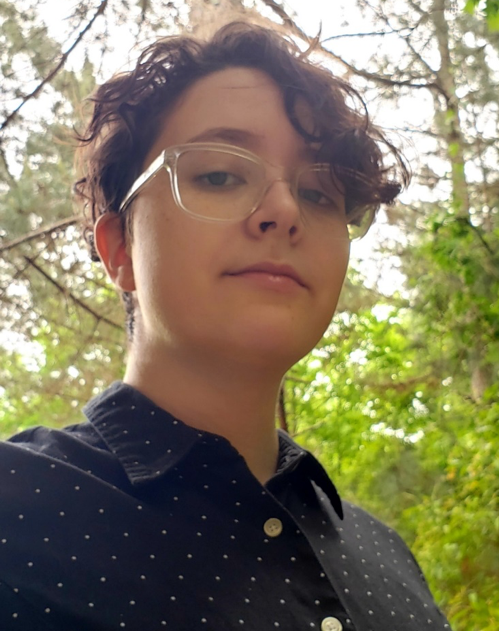 Emma Emery is an English/Philosophy major on the Pre-Law track at UGA. Currently a Senior, she has participated in Fencing and Mock Trial during her time at UGA. Her plan is to continue on to Law school after completing her undergraduate studies at UGA. She is currently taking LSAT courses and hoping to do well on the exam in August. 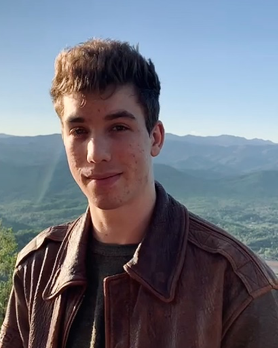 Jack Barta is majoring in Philosophy and Religion at UGA. After graduation he plans to pursue a PhD in the United Kingdom. He is especially interested in mysticism and phenomenology and hopes to make a career of teaching and writing about these as a professor. 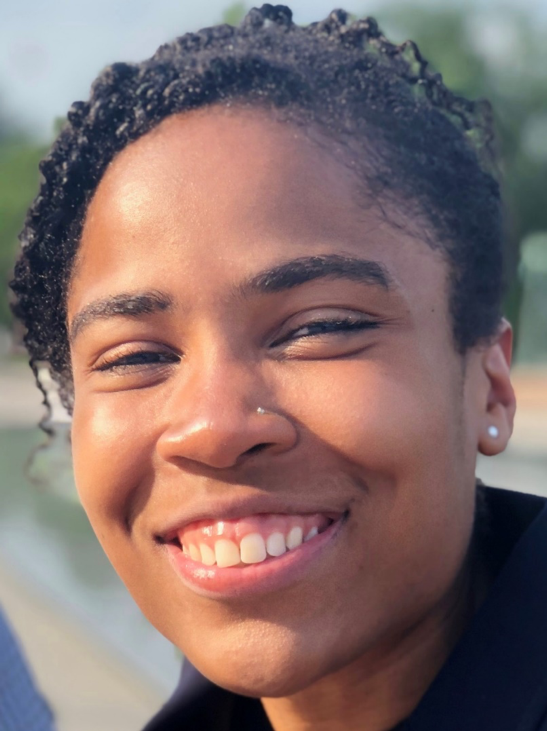 Lla Anderson is a Philosophy and Theatre double-major with certificates in Music Business and Sustainability. Her post-graduation plan is to attend law school with the goal of practicing Criminal Law. 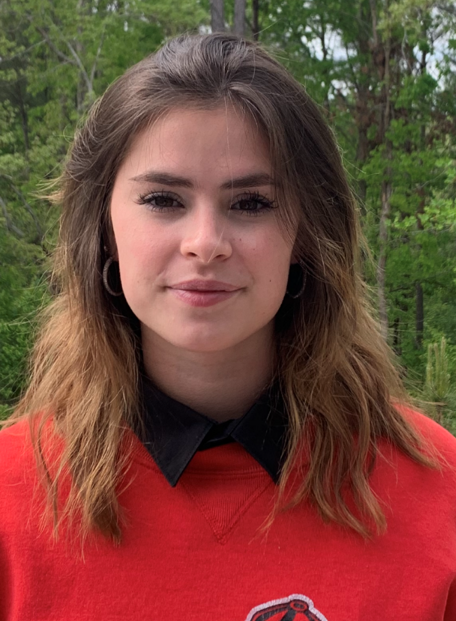 As a philosophy major and an English minor, Gianna Scerbo's interests are in ethical and environmental philosophy. She is graduating next week and will be attending law school in the Fall at Cornell University. 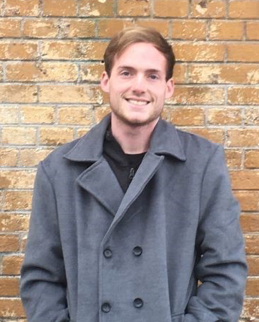 Ben Barrett is double majoring in history and philosophy with a minor in French. He plans to go onto graduate school to further his research in the French Revolution and potentially spend time teaching English abroad in France. Ethics has always been one of the most fascinating branches of philosophy for him, fueling an interest in areas of study such as the French Revolution where the "right" action to take was not always clear. 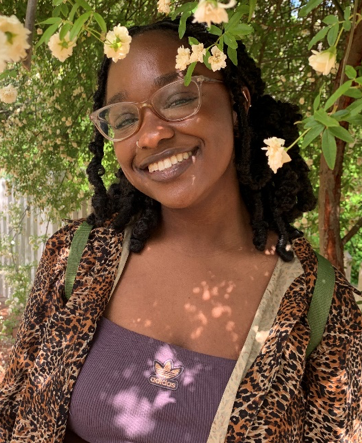 Nava Rawls is a first year intended journalism major with minors in French and communication studies. She is interested in writing and media and wants to one day pursue a career in journalism. She hopes to continue exploring and writing about the world of philosophy and ethics during the remainder of her time at UGA.